Farewell to our Executive Director 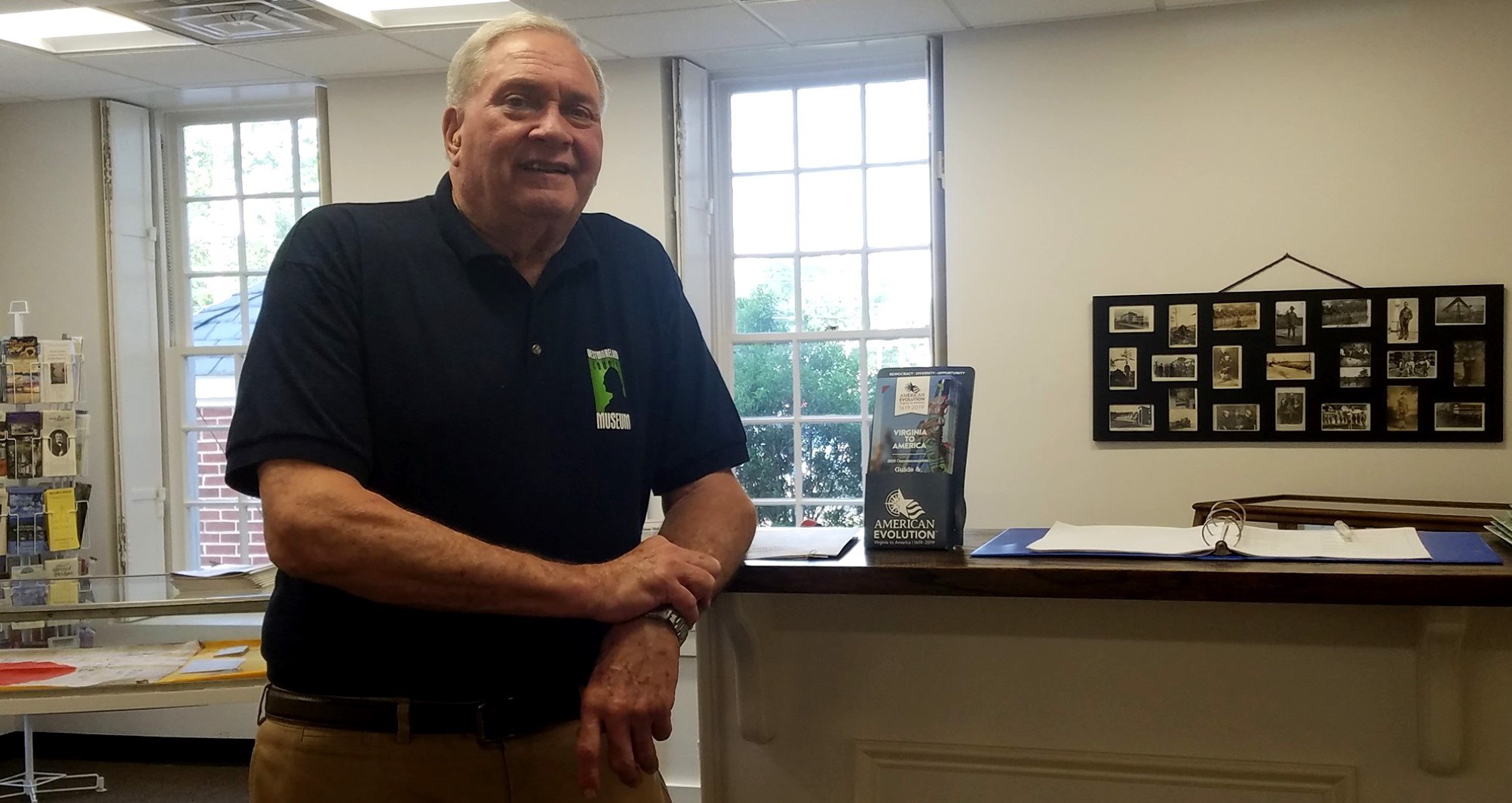 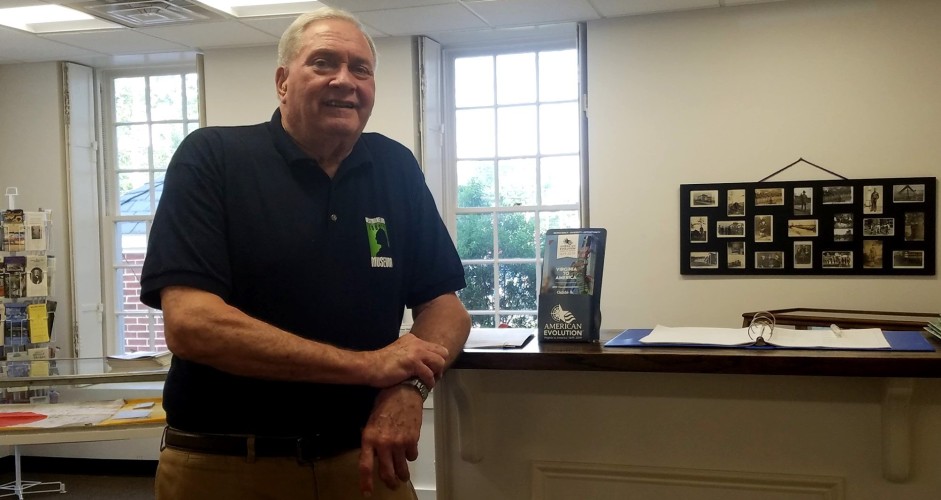 Susan Ripol, chair of the Board of Directors said, “Westmoreland County Museum has been quite fortunate to have been associated with and under the leadership of Walt Heyer for the past twelve years. His knowledge and dedication made the Museum what it is today. His high expectations, energy, and determination when undertaking projects, exhibits, and displays led to our success. He will be missed.”

Mr. Heyer served with the Commonwealth of Virginia in the museum field for thirty-five years. He worked with the Jamestown-Yorktown Foundation for thirteen years in positions such as interpreter, marketing manager, and park director at both the Jamestown Settlement and the Yorktown Victory Center.

While working in Williamsburg, Mr. Heyer worked with tourism development in the Historic Triangle area.  Mr. Heyer then began the Frontier Culture Museum in Staunton, VA and served there as Executive Director and state agency head for thirteen years.

In 1997, he helped to build the City of Henricus and worked there for ten years. After retiring from state service, Mr. Heyer worked with Preservation Virginia and National Park Service on the Jamestown 2007 Celebration. While in the museum field, he served as chairman of the state museum directors group and served on the governing council with the Virginia Association of Museums for more than nine years. Mr. Heyer also worked with both Blue Ridge Community College and Rappahannock Community College to teach classes and workshops in history and nonprofit management.

Mr. Heyer jumps in wherever he feels he is needed, 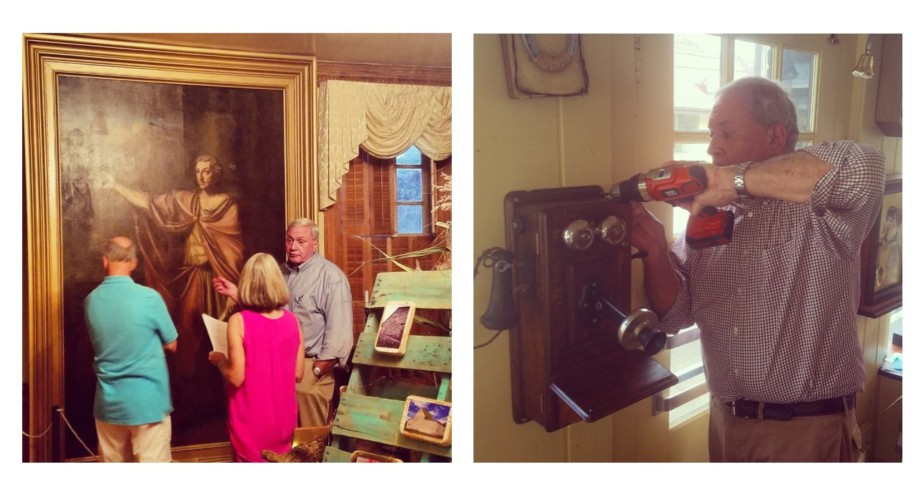 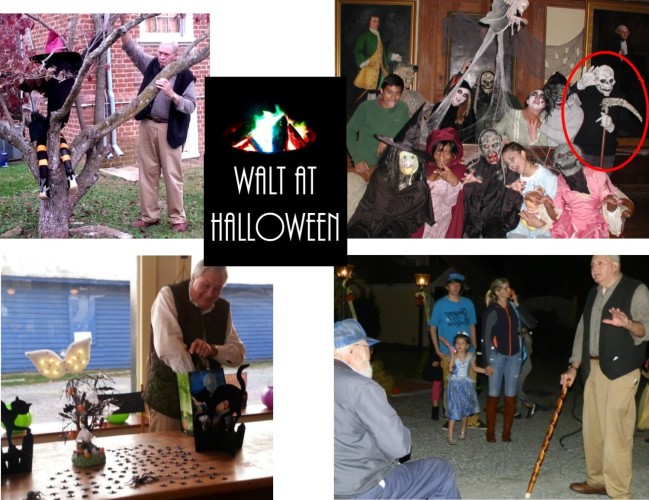 to scaring folks at his favorite museum Halloween events. 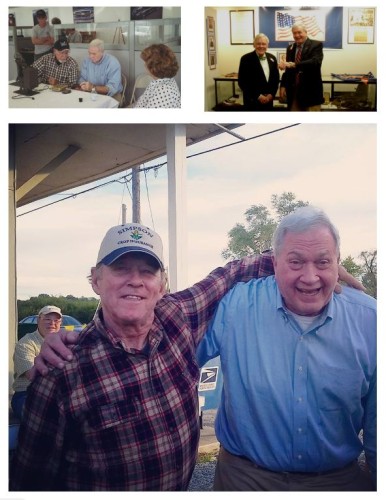 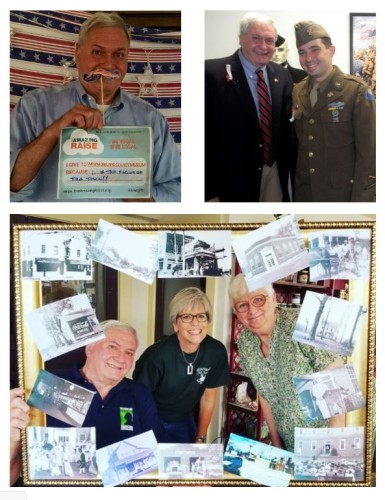 We want to thank him for all he has done for the museum, and we wish him well. 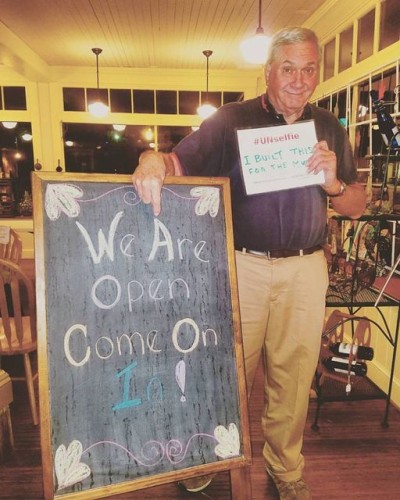