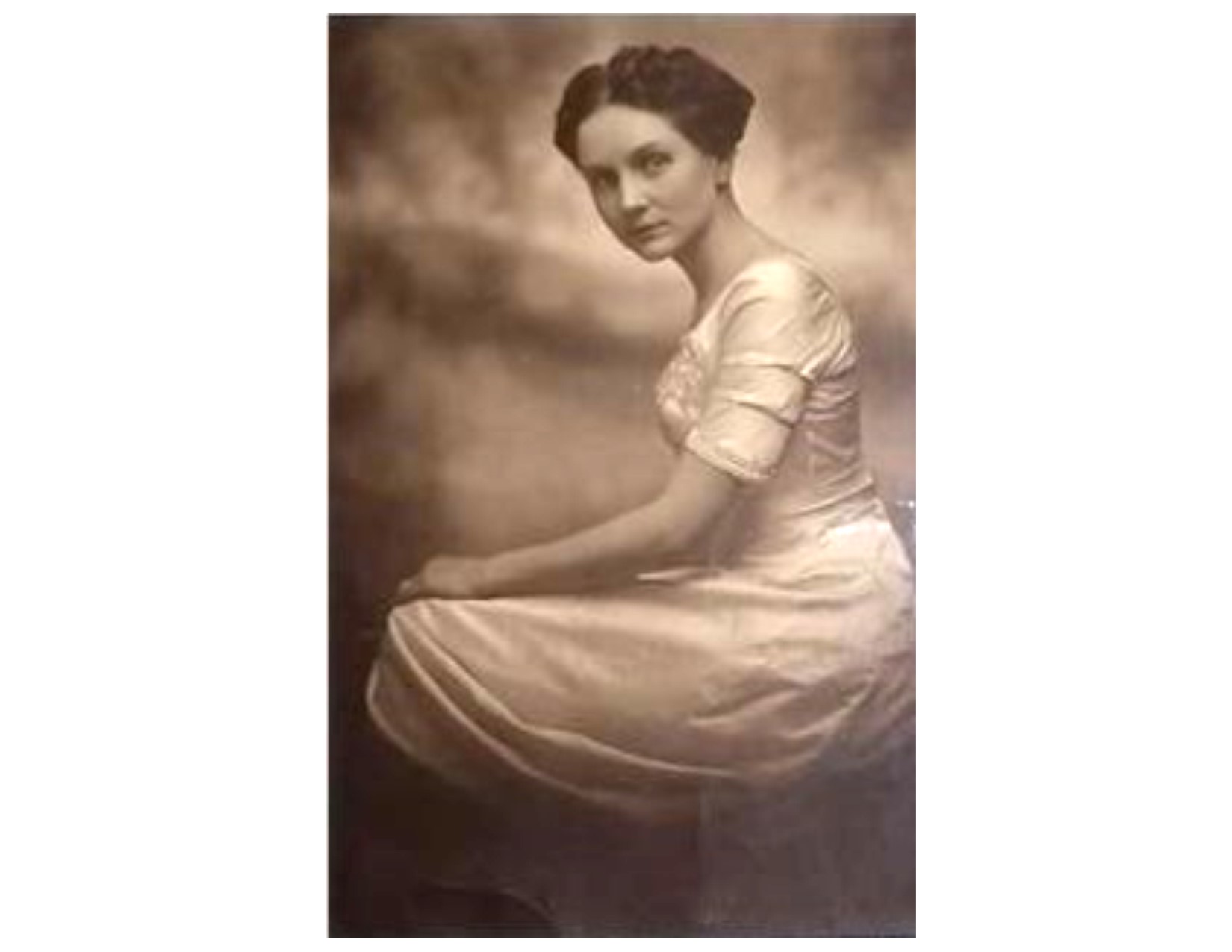 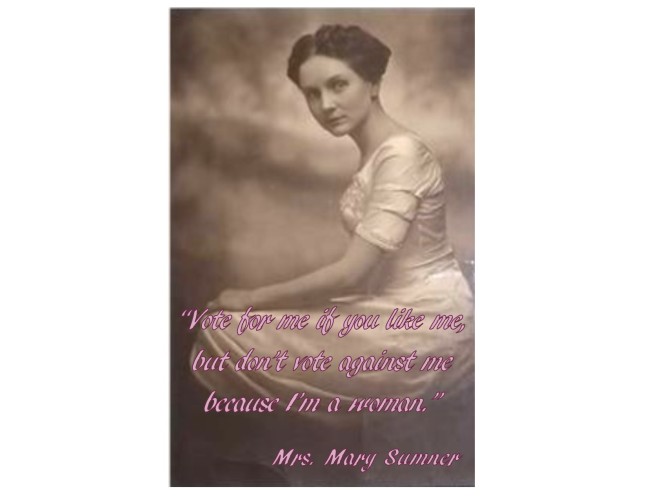 It seems to be the year for women to break the glass ceiling.  With Hillary becoming the first female nominee for a major party, Westmoreland County Museum decided to wrap our Fall exhibit into this historic election.  Mary Sumner was married to Captain Allen Sumner, a man with an impressive military career until tragically, he was killed in World War I.  However, Mrs. Sumner was an accomplished woman in her own right.  She was the great, great granddaughter of Thomas Jefferson, plus before becoming the first female mayor, she was the first councilwoman.  Mrs. Sumner held the post of mayor until her death at age 70.  She is buried at the St. James Church cemetery in Montross.

This exhibit will open in coordination with Montross Fall Festival on Sat., October 1st and will run through election day, November 8th.  This exhibit will also incorporate local artifacts that highlight the fight for women’s suffrage in Montross.

Below are some photos from the exhibit on Mary Morris Sumner; photos relating to women’s suffrage in Montross will not be available until Fall Festival.  (We consider it your patriotic duty to see that part of the exhibit in person.) 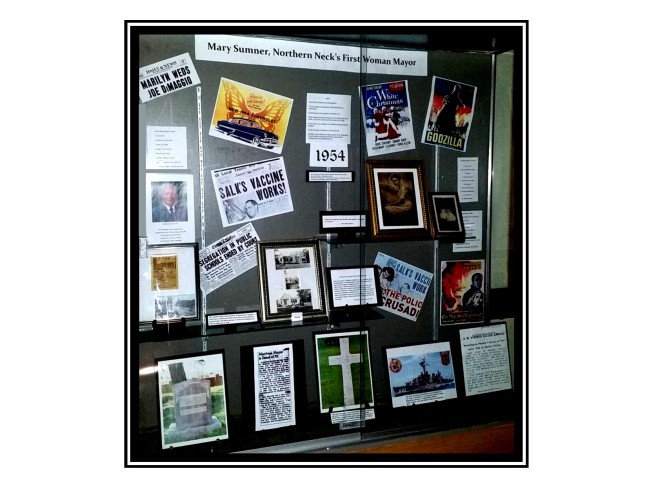 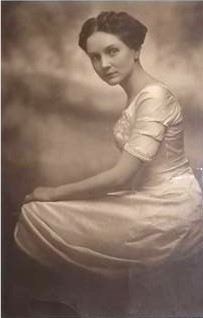 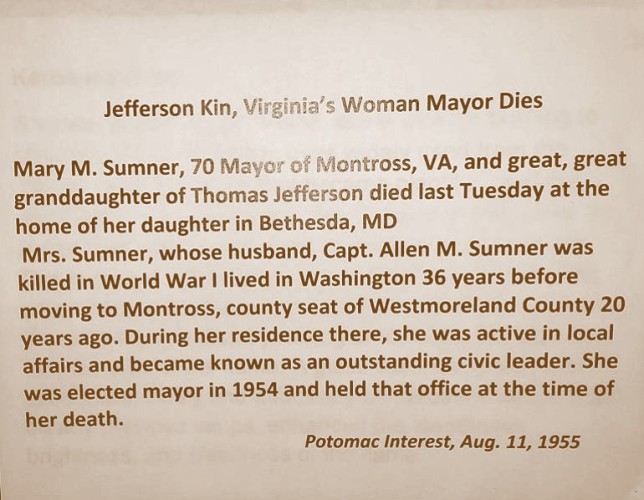 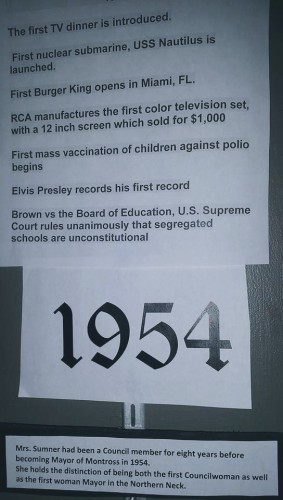 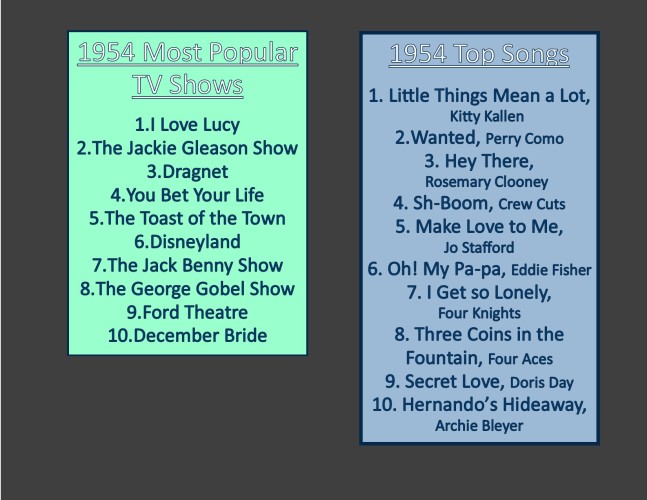 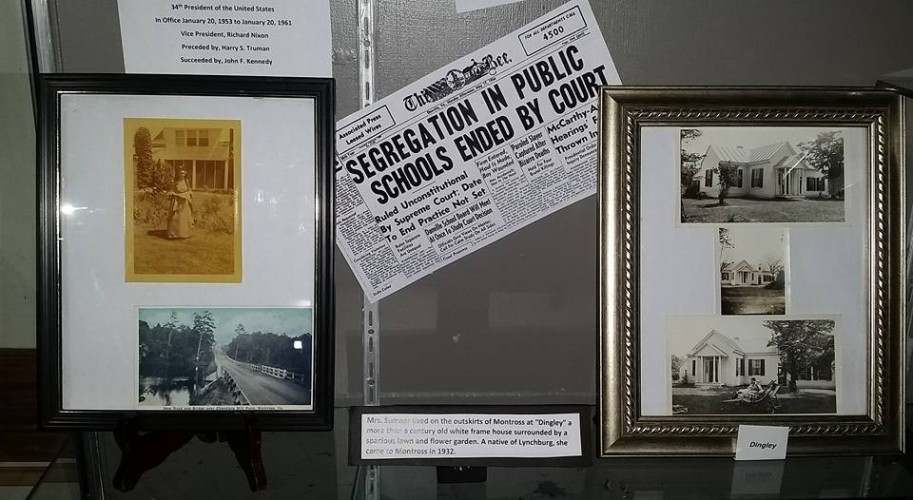 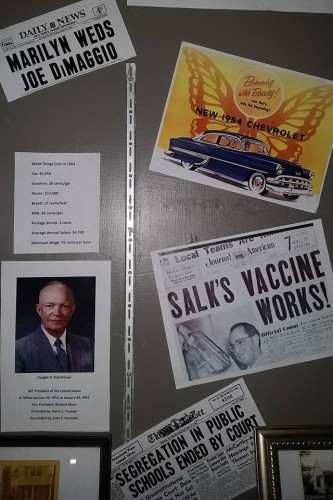 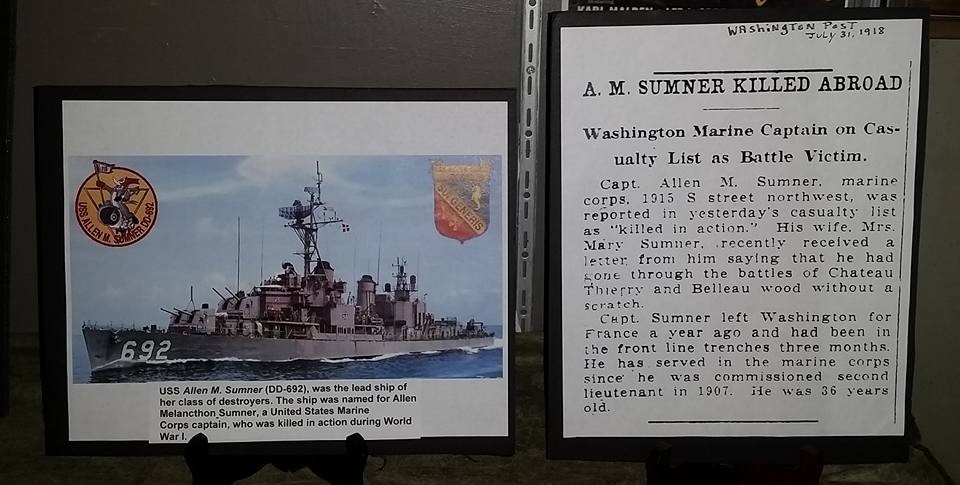 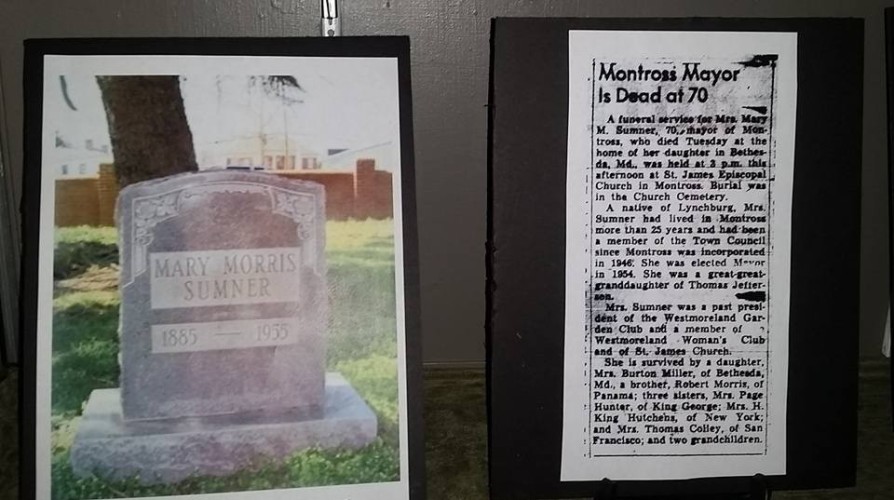 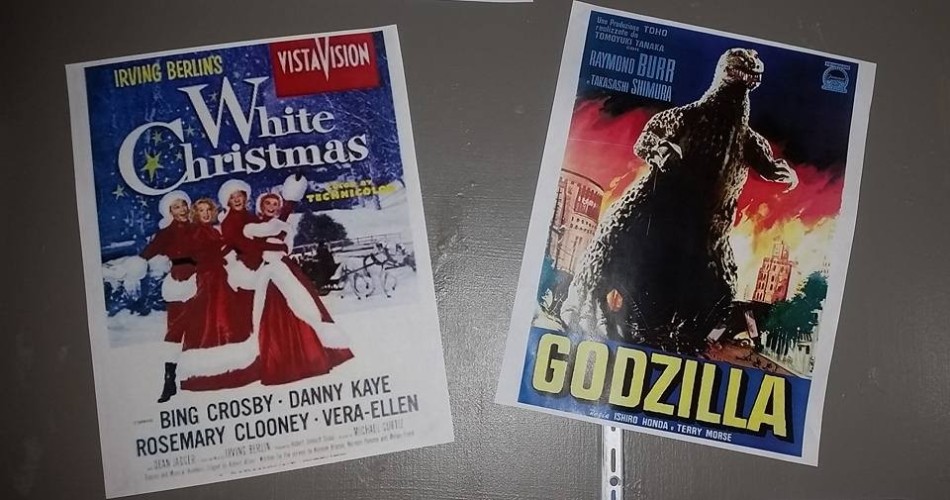 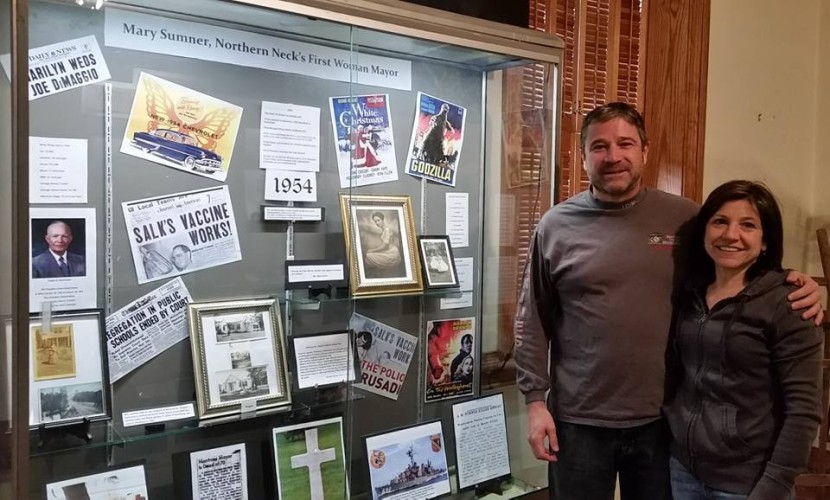 This exhibit was compiled by Darlene Tallent of Westmoreland County Museum with items on loan from the personal collection of Rick Hinton.  Thank you both for showing us the women who came before.