Welcome to our New Director 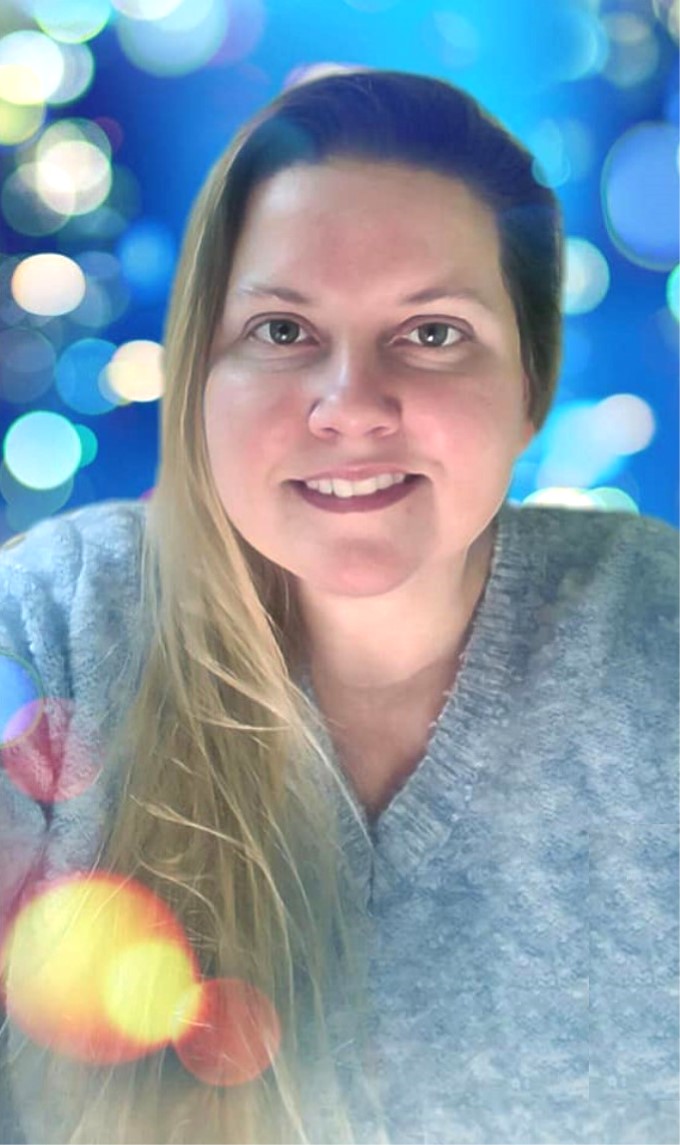 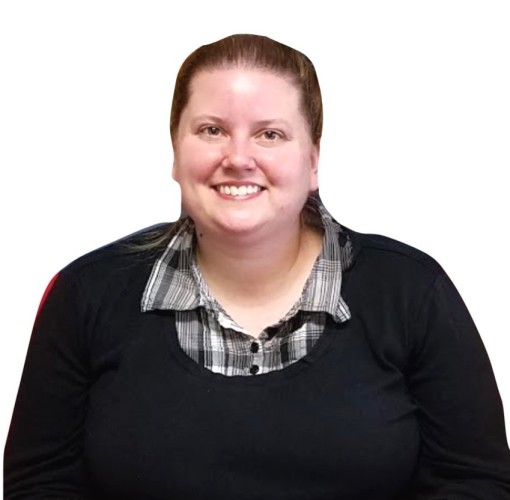 Westmoreland County Museum would like to welcome as its new Executive Director, Brianna Morris.

Before joining the Westmoreland County Museum, Brianna graduated from college with a double major in History and English.  She previously worked at the National Gallery of Art, the World War II and FDR memorials in D.C.  She also worked for the U.S. Census Bureau, commuting daily from Montross.  In 2013, Brianna accepted a position at Westmoreland County Museum as the Educational Programs Director and Outreach Coordinator.

Beginning in 2013, Brianna has discovered, booked, and coordinated with more than 60 local artists for the museum’s most popular event, the monthly Pop ‘n Art show (formerly called Art & Wine).  Some of these artists were showcased for the first time at the museum.  She also implemented, planned, and hosted the Montross Soda Shoppe’s Crafternoon (crafting in the afternoon) series as a fundraiser for the museum.  This series was hosted by 12 different artists over 3 years.  She has also booked 20 visiting lecturers throughout the years.

Annually, she develops and gears the WCM’s Fall educational program toward the chosen Montross Fall Festival theme.  Brianna also designs WCM’s Christmas displays in partnership with the Montross Spirit Festival in December.  These Christmas displays have included a multi-table display of a model train exhibitor (2015-2017), a 300-piece nativity display (2018), and the museum’s first-ever Gingerbread House Contest with business sponsorship (2018-2019).  Brianna plans, organizes, and hosts the WCM annual Christmas Gala and Silent Auction (2013-2019) with the assistance of WCM’s Community Involvement Committee. 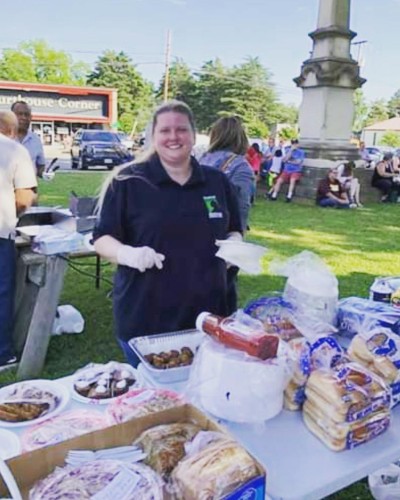 Also, Brianna works with this committee to plan various fundraising events.  She planned, organized and hosted the museum’s version of an “Antiques Roadshow” featuring 5 appraisers. This was a hybrid event that was a free benefit for the museum’s members as well as a pay-for-entrance for non-members.  Brianna also helps plan free events as an outreach to the community.  She is pictured here working at one of these events:

Brianna has served as the museum representative to the Westmoreland County public schools, including “The Opening Day” for Washington & Lee teachers, “History Day” at Cople Elementary, “History on the Go” (2013-2019), and Career Day at Washington & Lee (2014-2021).  Since the 2021 W&L Career Day was virtual, she produced a 5-minute video showcasing the museum and participated in a Zoom Q&A for parents and students.  The museum also partners with the Westmoreland Schools for a yearly art show in the museum’s buildings.  In 2014, Brianna launched the WCM internship program and mentored the museum’s summer interns.  She has also managed and supervised the museum’s volunteers since 2013.

Brianna has written and submitted grants on the museum’s behalf.  In 2020, she successfully acquired a WanderLove tourism grant for the museum.  She also helped develop, plan and orchestrate a multi-tiered fundraising effort for the Community Foundation’s annual Amazing Raise event.

In non-Covid times, Brianna leads tours of the museum for school trips, local and traveling visitors, media requests, and even a Congressman.  Brianna also serves as the liaison from the museum to the Virginia Association of Museums (VAM).  As the museum’s Outreach Coordinator, she partners with other historical sites in Westmoreland County and throughout the Northern Neck (2013-2021). 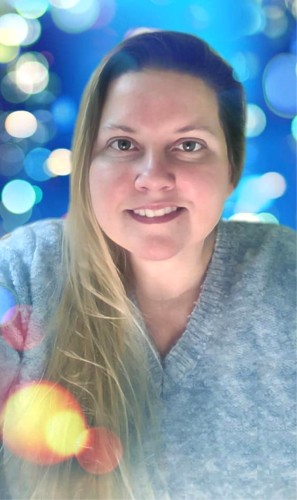 The Westmoreland County Museum is pleased to name Brianna Morris as our new Executive Director.  We look forward to bright days ahead.