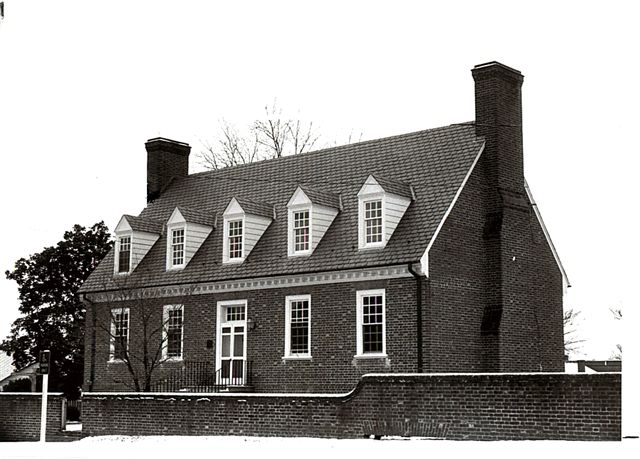 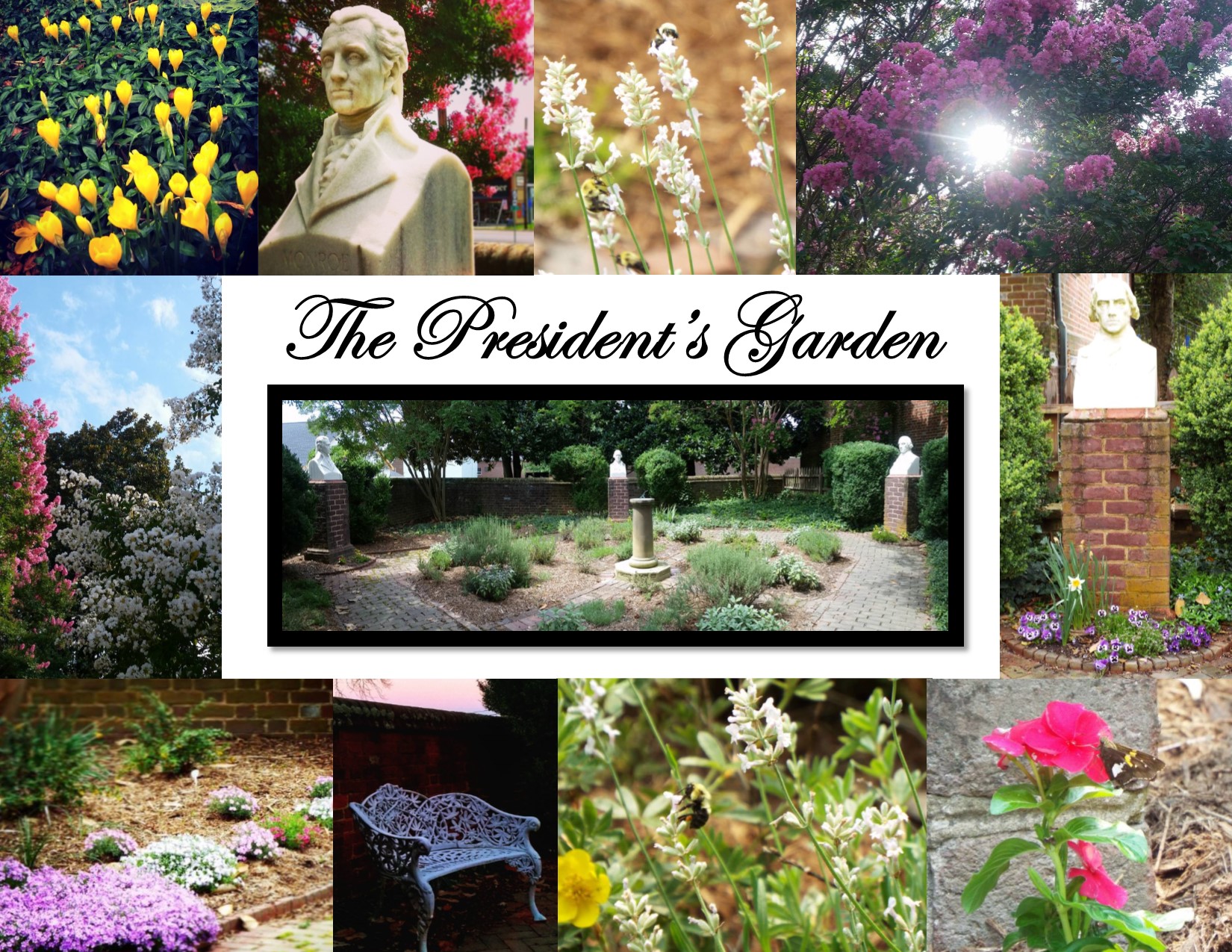 The Westmoreland County Museum opened in 1941 and became the first museum to open regularly in the Northern Neck. The museum was built as a replica of the commemorative house at George Washington Birthplace National Monument. The museum was built to display the portrait of William Pitt (Lord Chatham), painted by Charles Willson Peale in 1768.

William Pitt was an instrumental member of Parliament, responsible for the repeal of the Stamp Act. Major objection to this tax was voiced in Westmoreland County by way of the Leedstown Resolves, a document signed by 115 of Westmoreland County’s land-owning residents including the Lee, Washington, and Monroe families. The Pitt painting began Charles Peale’s 60-year career as America’s most famous portrait artist. The museum houses eighteen other portraits honoring important residents of Westmoreland County throughout its long history. The museum provides numerous exhibits and programs to remind visitors of the important role played by the county and its people in Virginia’s and the nation’s history.

The Westmoreland County Museum is also the location of the Presidents’ Garden, the first garden designed by Charles Gillette in the Northern Neck and a project of the Garden Club of Virginia, honoring Virginia’s eight U.S. presidents. 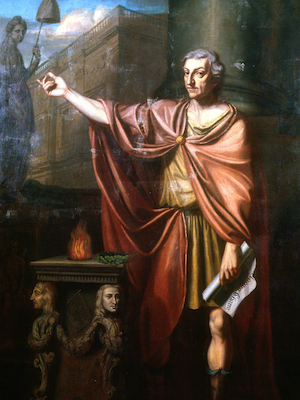 The Westmoreland County Musum was created with the intent to be the final resting place for this painting. Until it hung in the Original Museum, the painting had quite the journey. It is more than a man’s portrait; it contains idealogical symbols of freedom and liberty. William Pitt was instrumental in helping Americans get the Stamp Act. A group of Westmoreland County gentlemen commissioned Charles Willson Peale, at that time a struggling artist, for the portrait. Pitt was not in good health at the time and was unable to sit for the portrait. Peale received permission from a sculptor who was working on life-sized statues of Pitt, to copy the head. The finished product arrived in Westmoreland County in 1769 by ship. It was too large for its intended location- the County Courthouse- and so it was sent to grace the walls of Richard Henry Lee’s Chantilly until 1794, and then moved to Stratford Hall. There, during the War of 1812 it sustained gunshot and saber damage. In 1921 it was moved to the remodeled County Courthouse (now the Historic Courthouse), remaining there until 1847, when, for greater safety, it was sent to the State Capitol in Richmond. Yet, it was badly scorched during the Civil War. In 1902, county officials petitioned for its return to the Wesmoreland County Courthouse. In 1934-35, it spent 18 months in Baltimore, MD for extensive restoration work, before being returned to the Courthouse. In 1941, Pitt finally found a permanent home in the Original Museum. Aside from a seven-month exhibitition tour taking the portrait to California and Washington D.C. in 1982, Pitt has graced the Originial Museum as a reminder of another era and the fight for American freedom.

Take a close look at the painting. When Charles Willson Peale painted this portrait in 1768 it was filled with symbolism. See if you can find these 12 symbols that tell a story:

1) In the background in the Banqueting House of Whitehall, from which British King Charles I was led to his execution in 1649. This is meant as a warning about the fate of Kings who violate the free rights of citizens.
2) The Earl is dressed as a Roman consul, to portray his as a wise and honorable person.
3) He is holding in his left hand the Magna Carta, as agreement of liberties and privileges granted by King John in 1215. American colonists looked to this document as a model for the Declaration of Independence.
4) The female figure of Liberty which Pitt is pointing to which his right hand represents freedom.
5) Liberty is holding above her head a Phrygian cap, also called a Greek liberty cap.
6) At Liberty’s feet is a petition against the Stamp Act labeled “Congress of New York.”
7) Barely visible on the lower left side stands a Native American with a bow in his hand and a dog at his side. This was to demonstrate the faithfulness and firmness of America.
8) The cloudy sky in the background represents the troubled times while the streak of blue means hope for the future.
9) The altar is supported by two figures, John Hampden and Algernon Sydney who were English martyrs to the cause of liberty against the Stuarts and defended common rights in the 17th century. (This is who Hampden and Sydney College is named for.)
10) Between the two faces of Hampden and Sydney is the Latin inscription Sanctus/Amor/Patriae/Dat/Animum, “Sacred love of country gives life or love to the nation.”
11) On the alter lies a civic crown of laurel leaves and the sacred fire of liberty.
12) The painting is signed in the lower left corner, C.W. Peale of Maryland/Pinx, 1768. Pinx is Latin for “he painted it.”